What is Algo Trading?

Algorithmic trading, also known as algo trading or automated trading, involves the use of computer programs to execute trades automatically based on predetermined rules. These rules can be based on a variety of factors, such as timing, price, and volume. Algorithmic trading is often used to help execute large orders, to take advantage of small price discrepancies, or to trade at times when a trader may not be available to do so. 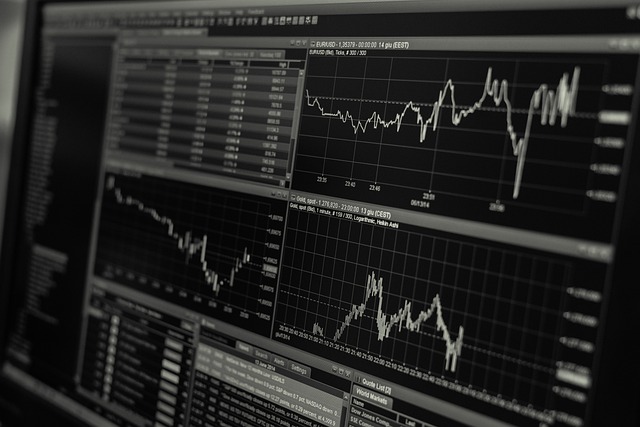 There are several steps involved in the process of algorithmic trading:

Which Software used for Algo Trading?

Some commonly used software for algo trading include: 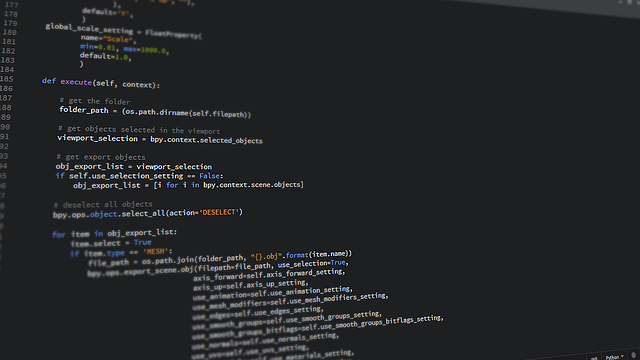